How to Make a Living as a Comedian in Africa

The comedy industry has grown tremendously and many people are making a living from it. Africa has many comedians that have got recognition worldwide. Some of the best African comedians include Emmanuella, a Nigerian, Ann Kansiime from Uganda, Eric Omondi from Kenya, Losiyo Gola from South Africa and Daliso Chaponda from Malawi, to mention a few.

You may an aspiring comedian and would like to know how comedians make a living. There are many ways and they include the following.

Most comedians have YouTube channels where they post their content. Google places advertisements on YouTube channels and through those ads, comedians get paid depending on the number of people who viewed them. The higher the number of YouTube subscribers, the highest the income for comedians. Some of the Africans making a lot of money from YouTube include Mark Angel, with over six million subscribers. His net worth is over 500 million naira.

The minimum eligibility requirements include:

Many comedians are making a kill from emceeing at events such as weddings and also corporate events. Event organizers want to entertain guests and as such, they hire comedians and musicians. Comedians should know the kind of people they will be entertaining and plan jokes they can crack beforehand. Also, they need to know some cultural and religious values of the people they are going to entertain. This helps comedians from cracking jokes that can be offensive.

Comedians can also make money by hosting comedy shows and inviting people to attend such events. Attendants need to pay an entrance fee. In large events, there are price variations for VIPs and regular persons. For instance, the Churchill show, a comedy show hosted by Daniel “Churchill” Ndambuki in Kenya, is among the best comedy shows where guests pay to attend. Politicians and international renowned persons attend such events.

Television and voice acting has become a lucrative source of income for most comedians. This is where comedians try to mimic prominent people like politicians. Prominent comedians host television shows and earn by advertising products on the shows. For instance, the Churchill Show that is played on Nation Television is East Africa’s best television comedy show.

Comedy has helped many people to grow their careers and land local and international radio host jobs. Comedian radio hosts include Professor Hammoh, who is now a radio host at Hot 96 in Kenya. He started with comedy before landing the job. Other comedians who have become radio hosts from comedy include Dr. King’ori of Nation Fm in Kenya.

One of the other ways to generate an income from comedy is by recording videos and selling them. You can record them on compact disks (CDs) and sell them. You can also sell your comedy online through streams like iTunes and Spotify. For every download of your comedy, you will get paid.

Performing in Live Shows in Schools

When institutions like universities and colleges have functions, they hire comedians. With many institutions having frequent occasions, you can be employed to perform in such events. As such, you can get paid by entertaining students and guests. You can generate enough revenue for your livelihood by just performing in various institutions.

Discover  How to Start and Become a Successful Poultry Farmer

Most companies hold rod shows for product promotion and advertising. Mainly, such companies hire musicians and comedians to entertain people. However, comedians are paid for roadshows a one-time fee for the days they will be taking part in the road shows.

Comedians can make a living from comedy. A good comedian should stand out and make a name from it. Famous comedians get to perform at different events and earn lots of money. Every comedian needs to understand his audience and the entertainment content they need.

How to Start a Renewable Energy Business 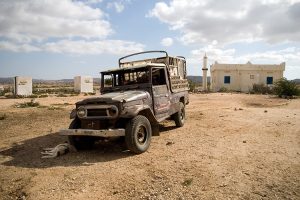 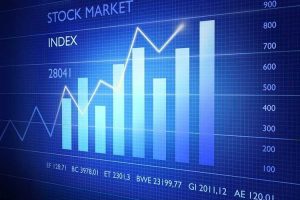 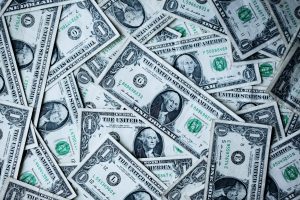 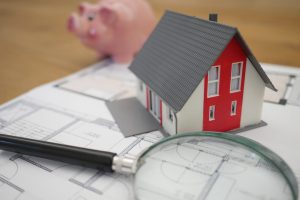 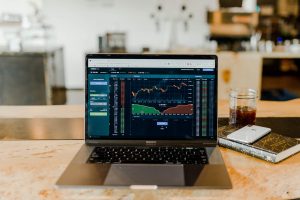 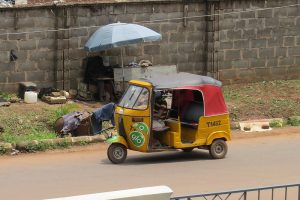 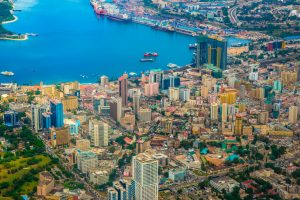 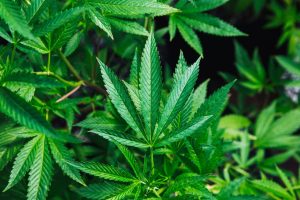 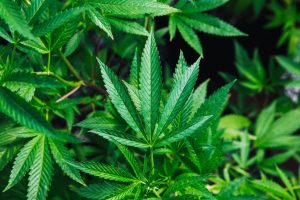 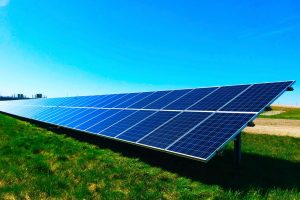 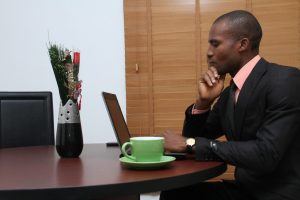 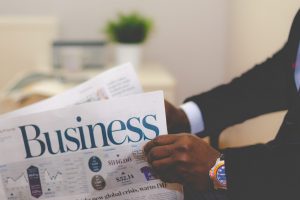